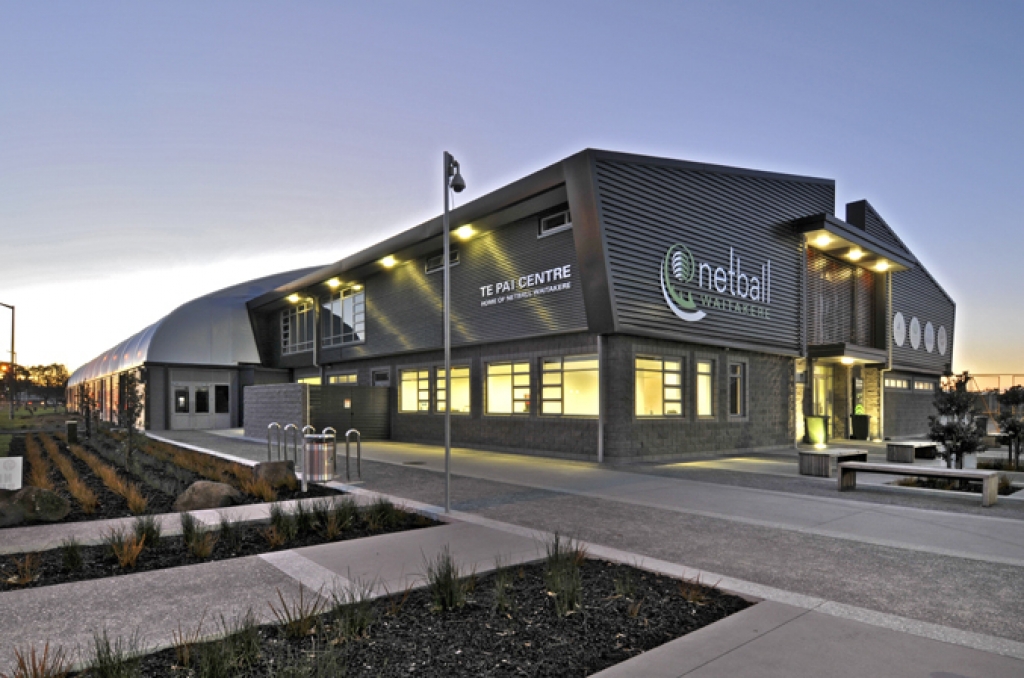 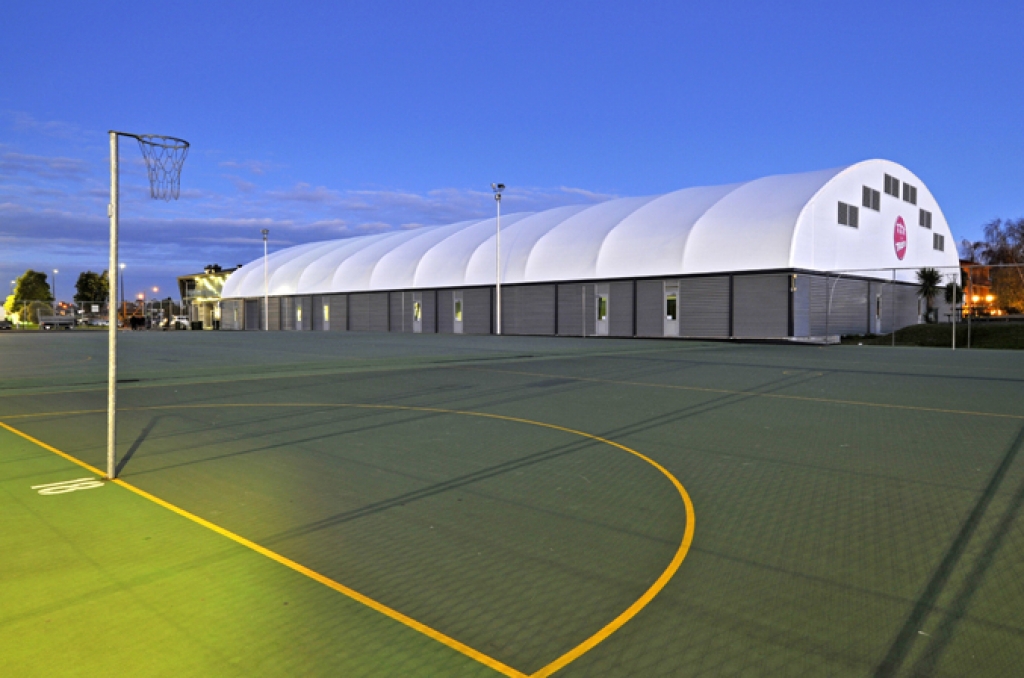 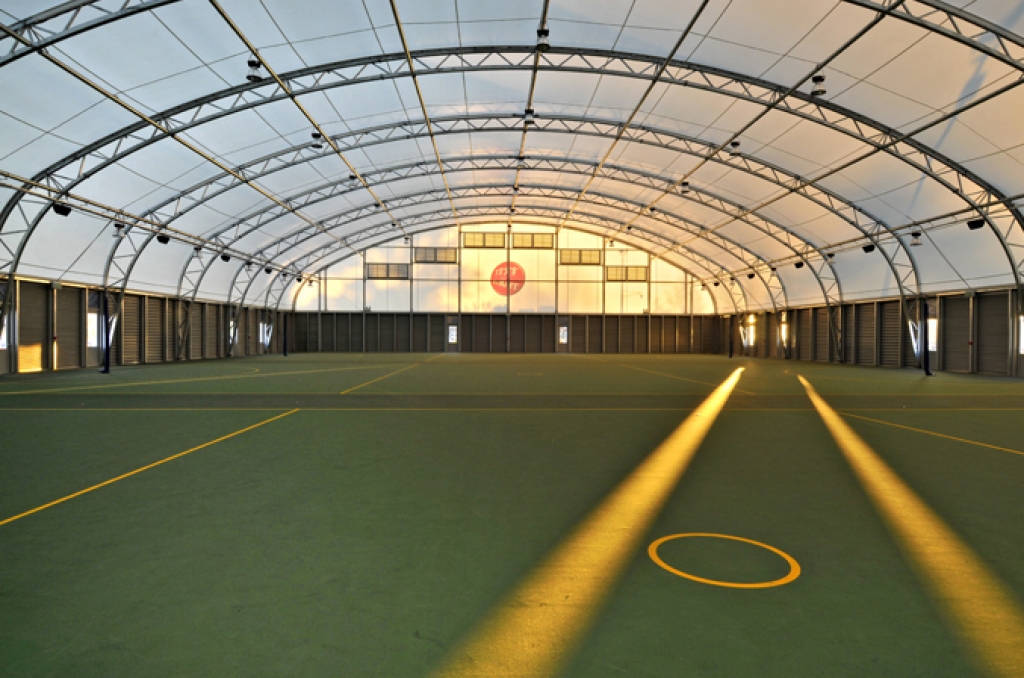 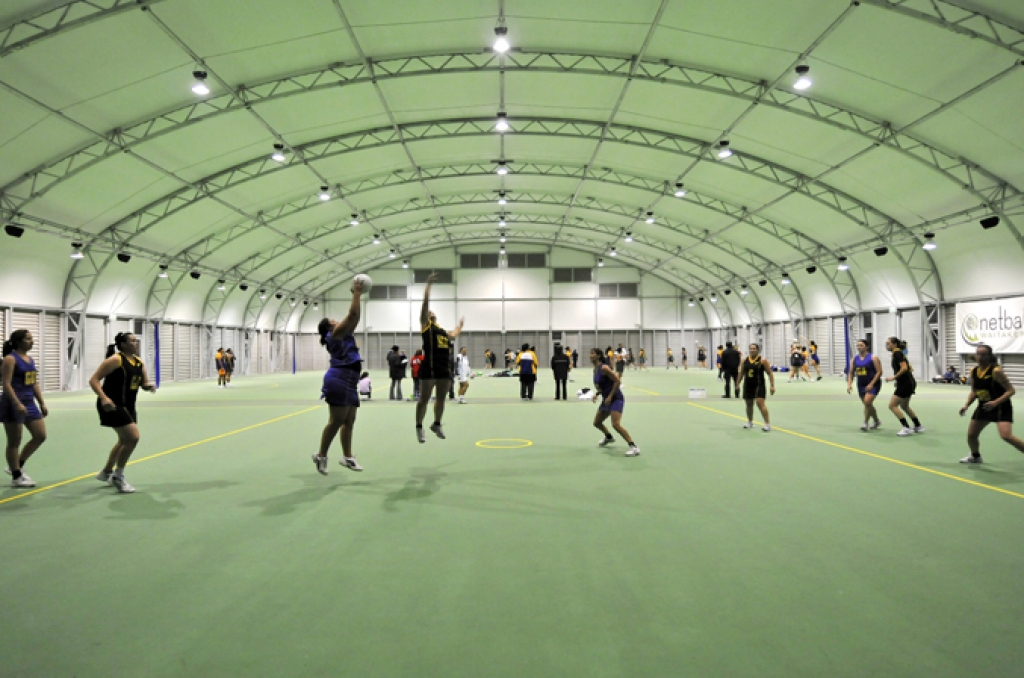 “In a project funded by community grants, effective cost control was vital”

Of all the services we provided on the new Netball Waitakere facility, probably the most vital was strong and effective cost control from concept to completion of this $6m project, because virtually all the funding came from civic and community sources. The capped value of funding was not compromised – yet neither was the client’s vision in terms of design and space requirements.